(PT) STJ decides that it is possible to adopt atypical executive measures, such as the suspension of CNH - RMS Advogados

STJ decides that it is possible to adopt atypical executive measures, such as the suspension of CNH 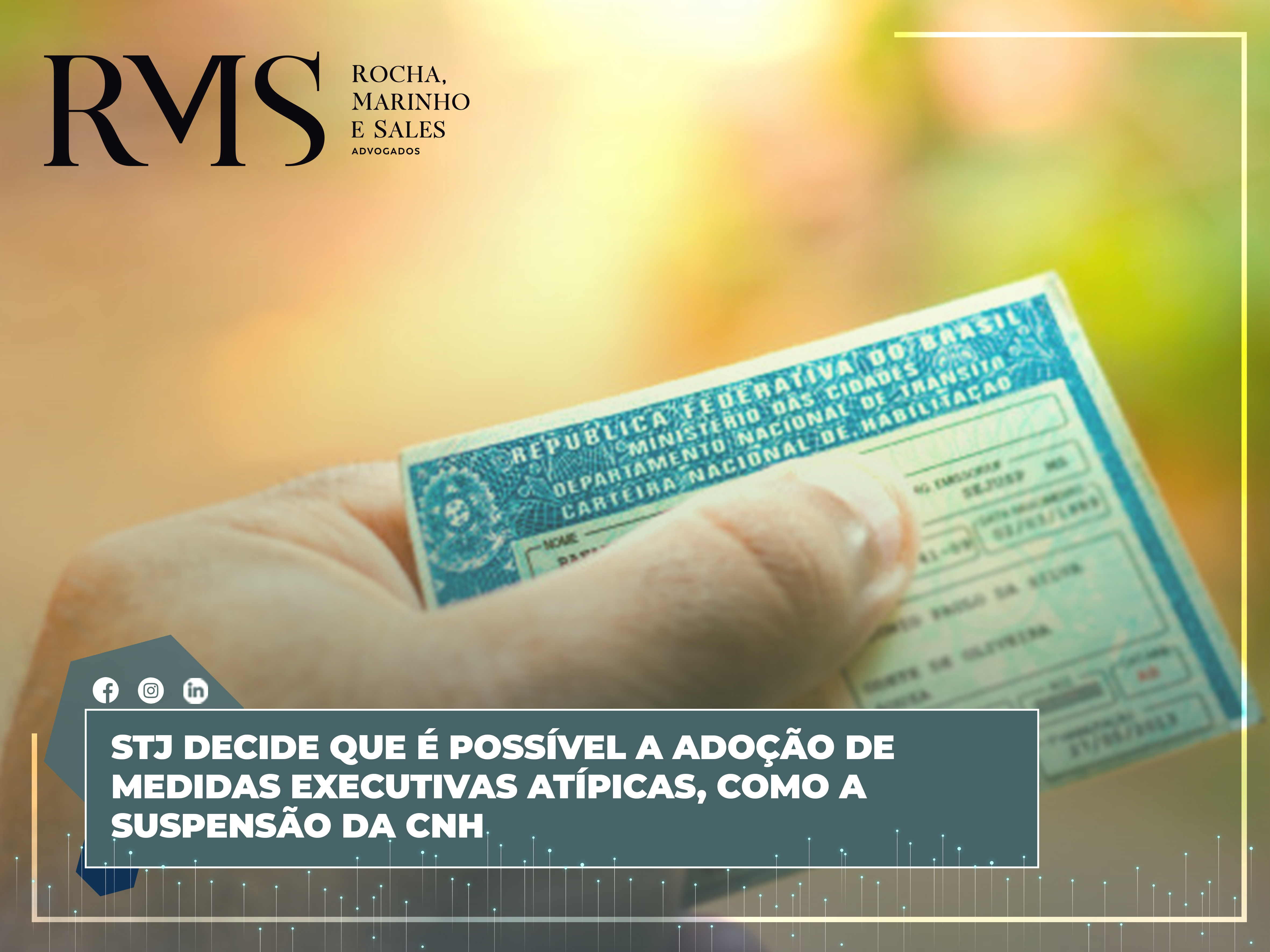 When deciding to grant the Special Appeal, determining the return of the case to the court of first to review the matter.

In the judgment of Special Appeal No. 1,854,289 / PB, the Third Panel of the Superior Court of Justice decided on the possibility of suspending the debtor’s National Driver’s License (CNH), provided that there is evidence that the debtor has equity expropriable, the adoption of atypical executive means can happen through a decision with adequate reasoning to the specificities of the factual situation, observing the principle of proportionality and the guarantee of the adversary.

The specific case was the origin of an eviction and rent collection action, in the stage of compliance with sentence, with an interlocutory decision that rejected the request for suspension of driver’s licenses and passports of the company’s partners and a judgment that denied the Interlocutory Appeal, giving rise to the filing of a Special Appeal by an individual, represented by lawyers Luciano Alencar de Brito Pereira, Davi Tavares Viana and Ana Carolina Pereira Tavares Viana, in view of the said legal entity, arguing, among other reasons, the need for adoption of atypical executive measures, as a final attempt at credit satisfaction, considering that all other measures remain exhausted.

Thus, the issue brought to trial in the Special Appeal was to determine whether the suspension of the debtor’s CNH from the obligation to pay a sum is a viable measure to be adopted by the judge conducting the execution.

The Rapporteur Minister Nancy Andrighi explained that the atypical executive measures, positive in art. 139, IV, of CPC / 15 constitute “a general clause that empowers the judge to adopt the means necessary to satisfy the obligation not previously outlined in the legal diploma”, that is, support measures to ensure compliance with the court order. In this sense, the Rapporteur Minister clarified that the legal nature of psychological coercion measures cannot be confused, only indirect executive measures, with civil sanctions of a material nature, because “they do not have the strength to satisfy the defaulted obligation, acting only on the will of the debtor ”, contributing to the conviction that the best thing to do is to voluntarily fulfill the obligation.

When deciding to grant the Special Appeal, determining the return of the case to the court of first instance to review the issue, guidelines were set for the judge to apply measures that he deems appropriate, necessary and reasonable to satisfy the execution: (i) prior summons of the executed party for payment or presentation of goods; (ii) previous exhaustion of typical means; (iii) existence of evidence that the debtor has assets capable of fulfilling the obligation; (iv) the decision to authorize the atypical executive measures must be substantiated in the light of the specifics of the specific case, the mere indication or reproduction of art. 139, IV, of CPC / 15, or of undetermined legal concepts. 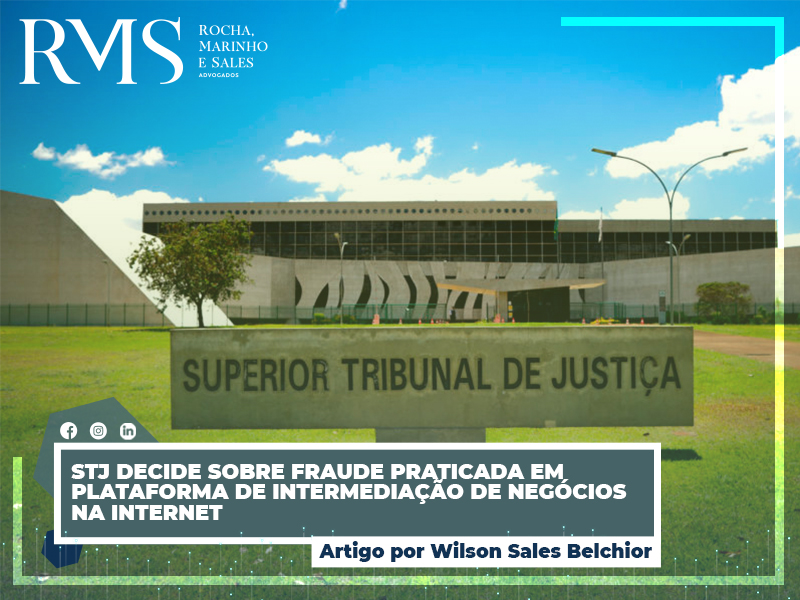 The Third Panel of the Superior Court of Justice unanimously dismissed Special Appeal 1,880,334 / SP, maintaining the judgment that denied the claim for compensation for... 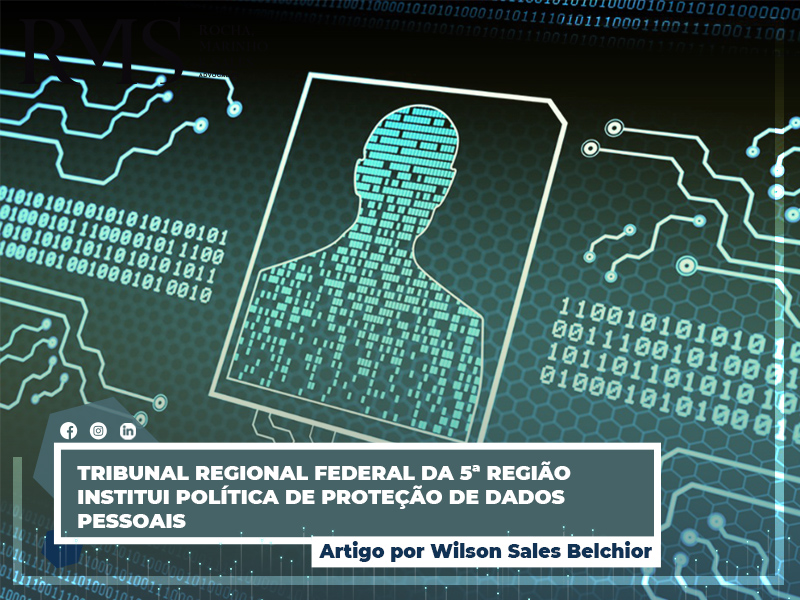