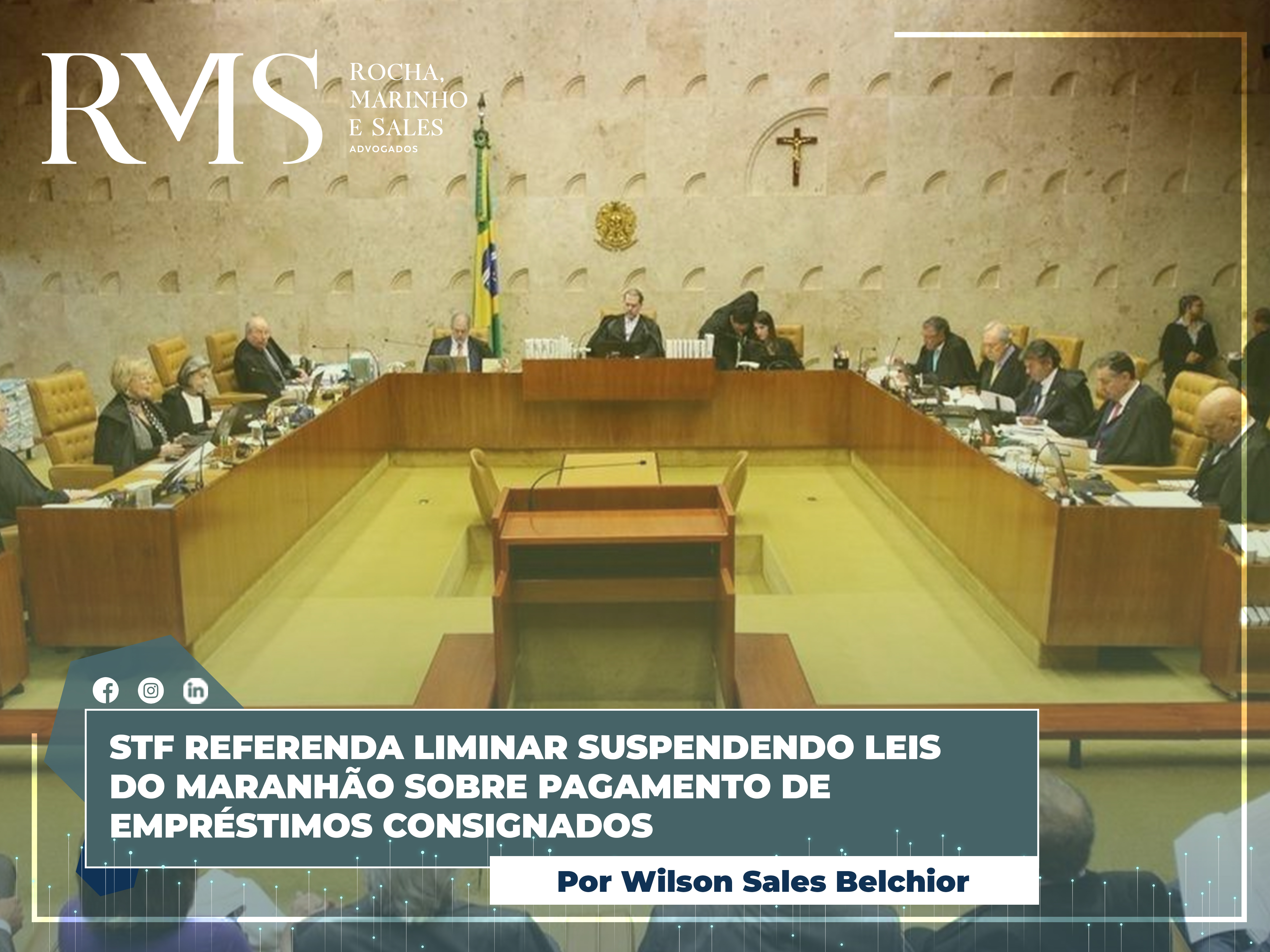 The plenary session of the Federal Supreme Court unanimously endorsed an injunction granted in Direct Action of Unconstitutionality 6475, to suspend, until the examination of the merits of ADI, “the effectiveness of Law No. 11,274 / 2020 of the State of Maranhão, with the changes promoted by Law No. 11,298 / 2020 ”, in accordance with the vote of Reporting Minister Ricardo Lewandowski.

The Maranhão State Law nº 11.274 / 2020 suspended the collection of payroll loans contracted by state and municipal public servants, public and private employees, active and inactive, civil or military, due to the pandemic, further determining that financial institutions will not be able to perform any type of collection.

Said rule was modified in July by Law No. 11,298 / 2020, which determined that at the end of the three-month suspension period or the state of public emergency, financial institutions should offer easier conditions for the payment of overdue installments. In addition, the prohibition on the incidence of default interest, fine or monetary correction and the permission for the Public Prosecutor’s Office and the State Public Defender’s Office to receive complaints and proceed with the inspection regarding possible breaches of the law were stipulated.

The ADI was filed by the National Confederation of the Financial System (CONSIF) arguing the usurpation of the Union’s competence to legislate on civil law and credit policy, together with the violation of the exclusive legislative initiative of the Executive Branch and affront the constitutional guarantee of the act perfect legal framework and the principles of proportionality and free enterprise.

In the decision on the injunction, the Reporting Minister understood by his approval, based on the jurisprudence of the Supreme Court on the unconstitutionality of local rules that deal with matters of private competence of the Union, along with precedents of similar concrete cases, and on the invasion of competences of the Union to legislate on civil law (art. 22, I, CF / 1988) and credit policy (art. 22, VII, CF / 1988), especially with regard to the interference “in the mandatory relationship established between credit institutions credit and state and municipal public servants and employees ”.

Finally, it should be added that in the virtual plenary session that endorsed the preliminary injunction, Reporting Minister Ricardo Lewandowski maintained in his vote that “the State of Maranhão, at least at first sight, could not replace the Union to determine the suspension of compliance with financial obligations, even under state law and in such a serious period as the current outbreak of the new coronavirus, which affects everyone indiscriminately ”.

The CSLL rate is increased for financial institutions 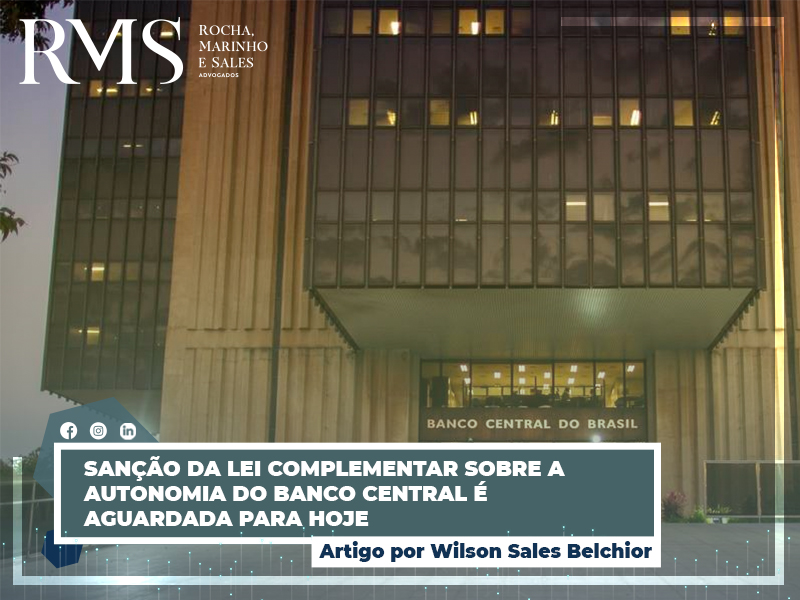 The prediction that the presidential sanction of PLP No. 19/2019 on today's date, 23/02/2021, was announced on social networks. The wording, originating in the Federal Senate,...