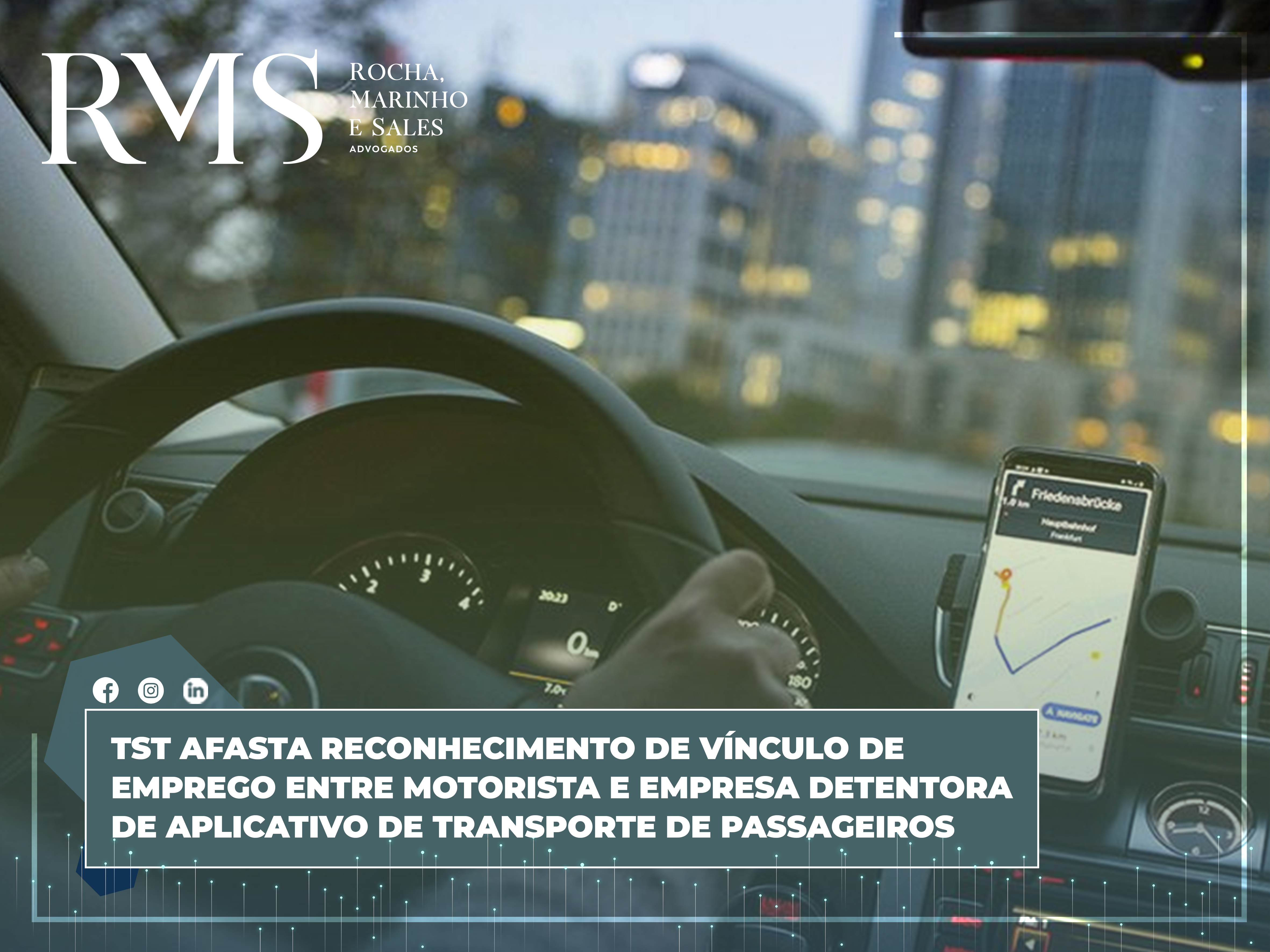 In the specific case, the driver filed a labor claim claiming that he had worked for approximately one year with the application.

The Fifth Panel of the Superior Labor Court, in the judgment of the Review Appeal 1000123.89.2017.5.02.0038, understood that there is no employment link between the driver and the company that owns a passenger transport application that performs digital intermediation services, based on autonomy and flexibility that the driver has in the performance of activities, de-characterizing subordination.

In the specific case, the driver filed a labor claim claiming that he had worked for a period of approximately one year with the application, intending, therefore, to register the contract in the work card and receive the installments resulting from the employment relationship. The first degree sentence denied recognition of the bond, but the Regional Labor Court of the 2nd Region understood by the presence of the elements characterized in the employment relationship.
In the Magazine Appeal, the legal entity that owns the application argued that it does not function as a transport company, but operates a technological platform, in the perspective of the shared economy, in which drivers act as partners, who agree with the proposed terms and conditions. , when they hire digital intermediation services.

The TST’s decision found the driver’s ample flexibility in determining routine, working hours, places he wants to work, the number of clients he wants to serve per day, aspects incompatible “with the recognition of the employment relationship, whose basic premise is subordination ”.

In the same way, it was considered that the driver “adhered to digital intermediation services […], using an application that offers an interface between previously registered drivers and users of the services”, highlighting that the percentage reserved for the driver of that that is paid by the user is higher than that recognized by the TST jurisprudence as apt to characterize the partnership relationship, because “the apportionment of the service value in a high percentage to one of the parties shows a remuneration advantage not consistent with the employment link”.

Finally, on the technological innovations that changed the context of labor relations, it was emphasized that “it is up to this Specialized Justice to remain attentive to the preservation of the principles that guide the employment relationship, provided that all its elements are present”, as “the the attempt to protect workers must not overlap to the point of making the emerging forms of work unfeasible, based on less rigid criteria and which allow greater autonomy in achieving them, through the free disposition of the parties ”.

The National Traffic Council (CONTRAN) through Resolution No. 809/2020, which came into effect on January 4, 2021, regulated the issuance of documents in digital media. In... 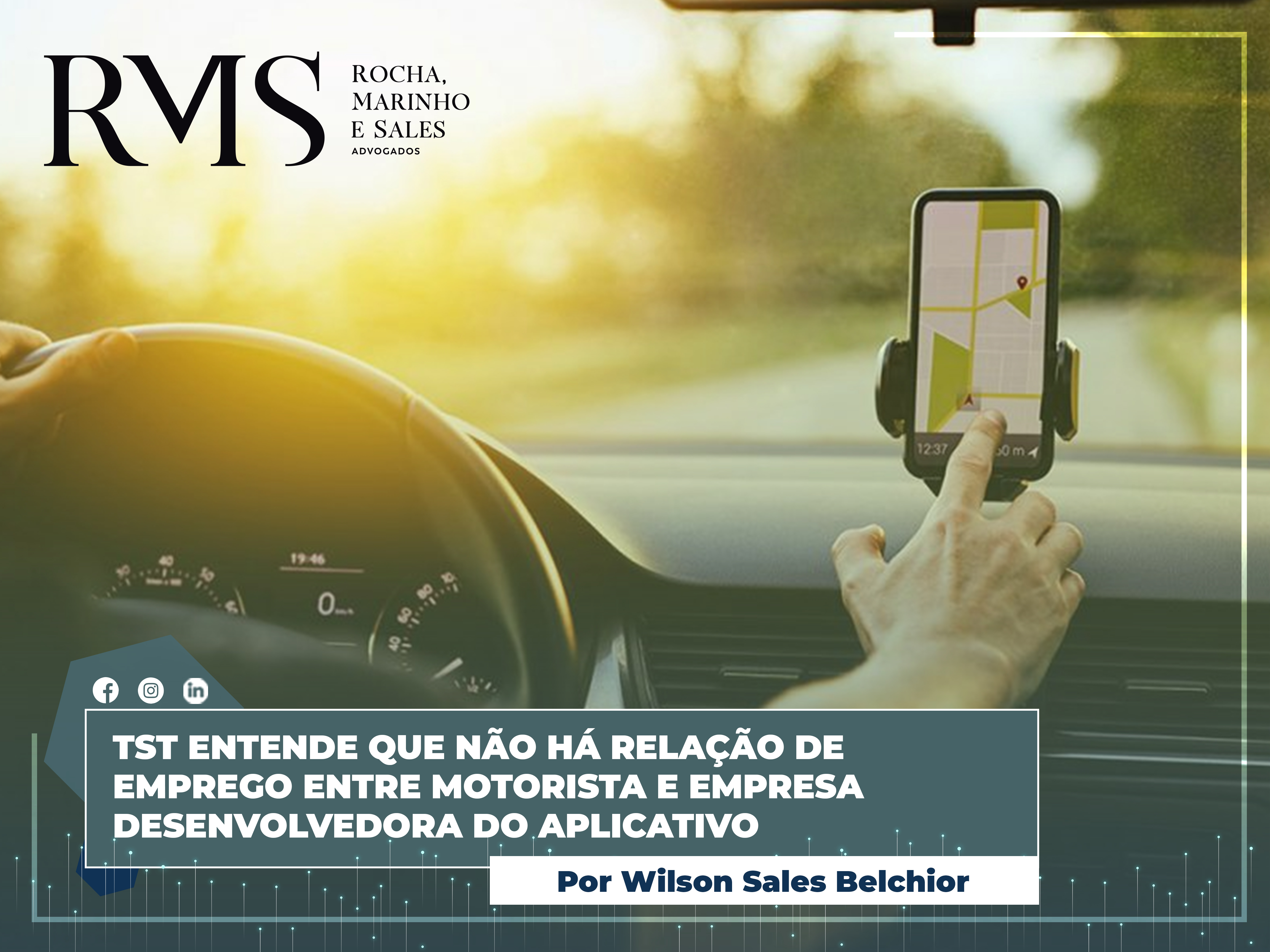 The specific case was a hypothesis in which the Regional Court upheld the sentence in which the condition of self-employed person to the driver using the...